Rural Finance Practitioner
Typically, low-income peoples’ need for security can be broken into 5 different categories and these areas can be taken up for interventions. The various aspects are diagrammed in figure 1 below 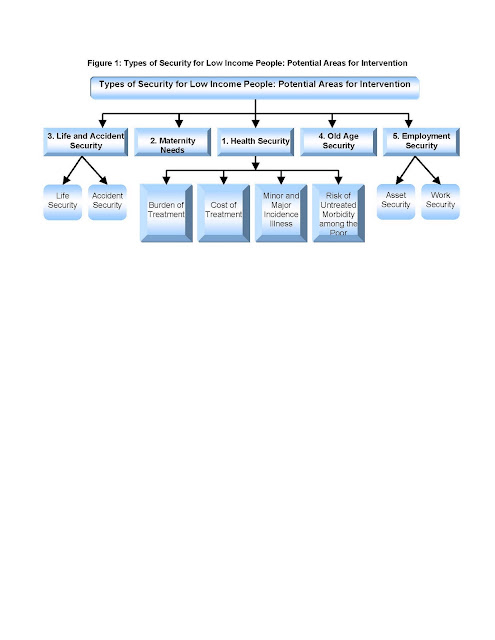